The Grá for Bailedubh GAA

I am deeply proud of the fact that I am a Ballyduff man. 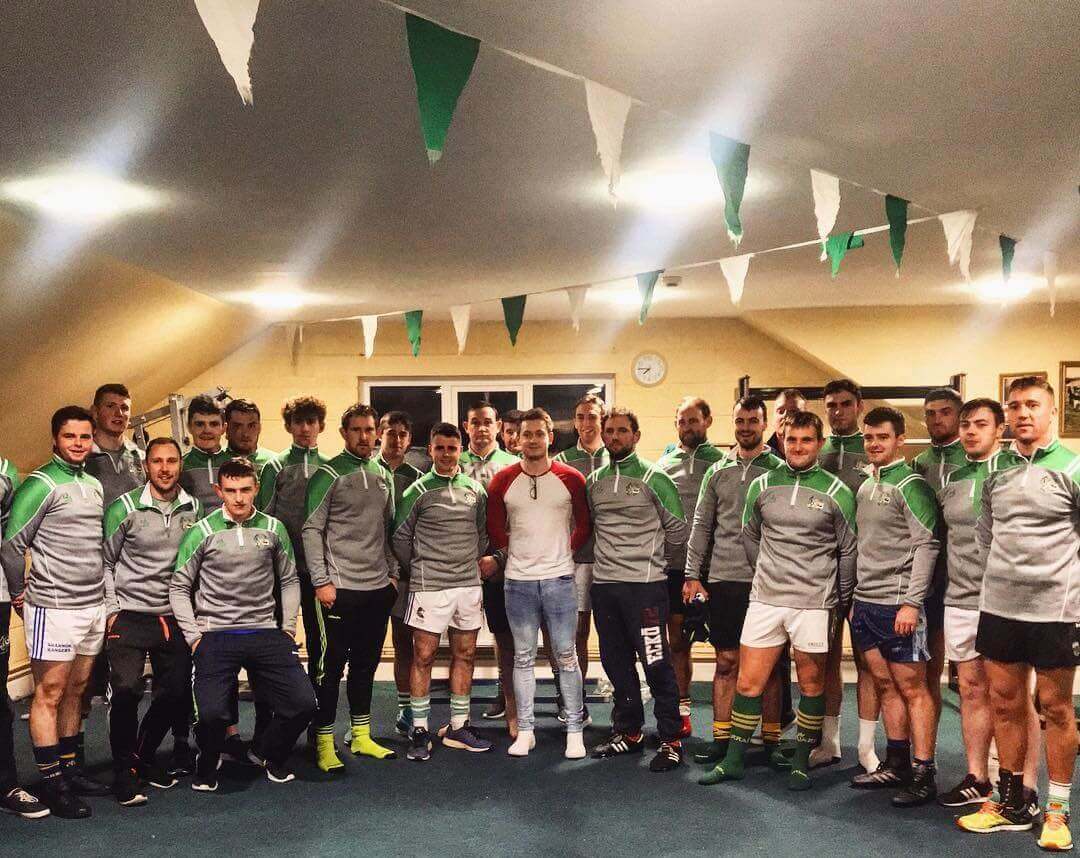 The Grá for Bailedubh GAA

I am always happy to announce to the world that I am a Kerryman, as much as it is denied, there is a certain "looking down their nose" from the tech world when it comes to those located outside of the capital. People in the big smoke seem to be under some deluded idea that because they are working in some new Silicon Valley-esque offices, that inspiration will strike them and they will make a leap in the world of technology.

The sooner these people realise that the next big idea is being coded by kids pouring hours into their code in Mumbai, teenagers programming on scraps of paper in North America and the people who are clever enough to know, all you need is a laptop and work ethic.

I wonder how they would react if they knew, that a lot of the time, one of the biggest and most productive web design firms in the world is run from a bedroom in a council estate in North Kerry.

As mentioned, I am happy to be from Kerry but more than that, I am deeply proud of the fact that I am a Ballyduff man. I was first given the green jersey at the age of 8 and I haven’t let go of it since. It is one of the biggest regrets in my life that I can no longer represent my family and community by playing with Ballyduff. My workload with Avalanche just doesn’t allow me to (Football btw as I was/am a very average hurler & my main love is soccer!) and I am not one to do things in half-measures.

I will happily berate people in my weekly 5 a side game if they are not pulling their weight, I go home tormented wondering why fellas aren’t putting the yards in, why they are happy to walk off losing so you can imagine me in real games against opposition that actually matter.

It is why I am so proud to be able to give back to my GAA club in some small capacity by sponsoring jerseys for the underage teams and very recently I sponsored tops for the senior team for the county final. All of which was organised between myself & the club secretary while on the tear after the semi-final win. Poor old Michael Hussey will pull out what hair he has left one of these days with the hassle he has of trying to organise everything but he deserves massive recognition for everything he does for the club. He is one of those lads who has been around my entire GAA life so it’s mad to think that he is now secretary while I am a sponsor. Two lazier men you couldn’t meet but we somehow managed to sort it all in a few hours!

Your GAA club is the backbone of every community and I encourage everyone to get involved and help where they can, if that means coaching the under 8’s on a Sunday morning, turning up to committee meetings, being the fella dipping into pubs every Saturday evening selling lotto tickets or even putting your hand in your pocket.

I believe everyone has the obligation to get behind their club because there is more than enough criticism in every level of GAA so why not help out when you can instead of whispering abuse behind pulled curtains or even worse, shouting it from the stands. Perhaps it is the fact that my father was the first to drag me to the sportsfield (A stone’s throw from our house) and you could not meet a man with more passion for his club, the man bleeds green and white, that I feel so strongly about supporting your community. He has been involved in some capacity with Ballyduff my whole life with my poor mother exasperated from looking out at a clothes line of Ballyduff jerseys the round of the year.

He is currently involved with the backroom team of the Ballyduff Senior team and is a big reason why I decided to put my hand in my pocket for my club (although he would never ask), he looks around at that team and although a lot of them don’t suspect it, they are his boys. A lot of them (at least half the panel) were trained for years by him and I know it would give him immense satisfaction to be part of the team to lead them back to the ultimate glory in Kerry Hurling. He even still has the same fear he instilled in all of us as young fellas and I couldn’t help but have a wry smile to myself when watching the first game last week.

Paud Costelloe (A fantastic hurler and leader on the Ballyduff team who has represented Kerry well and could easily have done the same in football if it wasn’t for some terrible luck with injuries) was given the difficult task of picking up Shane Conway and was having some joy. Conway then was brought out the field and before Paud had time to turn to the sideline, I could easily hear my father above the din of Austin Stack Park barking instructions at him to follow him, almost like a reflex. I didn’t know if it was 2005 or 2017 at that stage to be honest! The more things change, eh?

I would love for people reading this (up and down Ireland) to be encouraged to volunteer their services for their local clubs. I owe a debt to the many people who gave up countless evenings, early mornings and uncountable events to take us training and carry us to matches in the backarse of nowhere all for the love of the club. I can say for certain, that it was Ballyduff GAA that instilled the competitive fire in me to be the best in every aspect of my professional life and for that I will always be grateful. I hope that I will be supping on a few quiet pints with the father Sunday evening with Neilus Flynn looking on but more than that I hope that people get behind our great club and honor the green and white. Tá na buachaillí ó Ballyduff i gcónaí ann.. 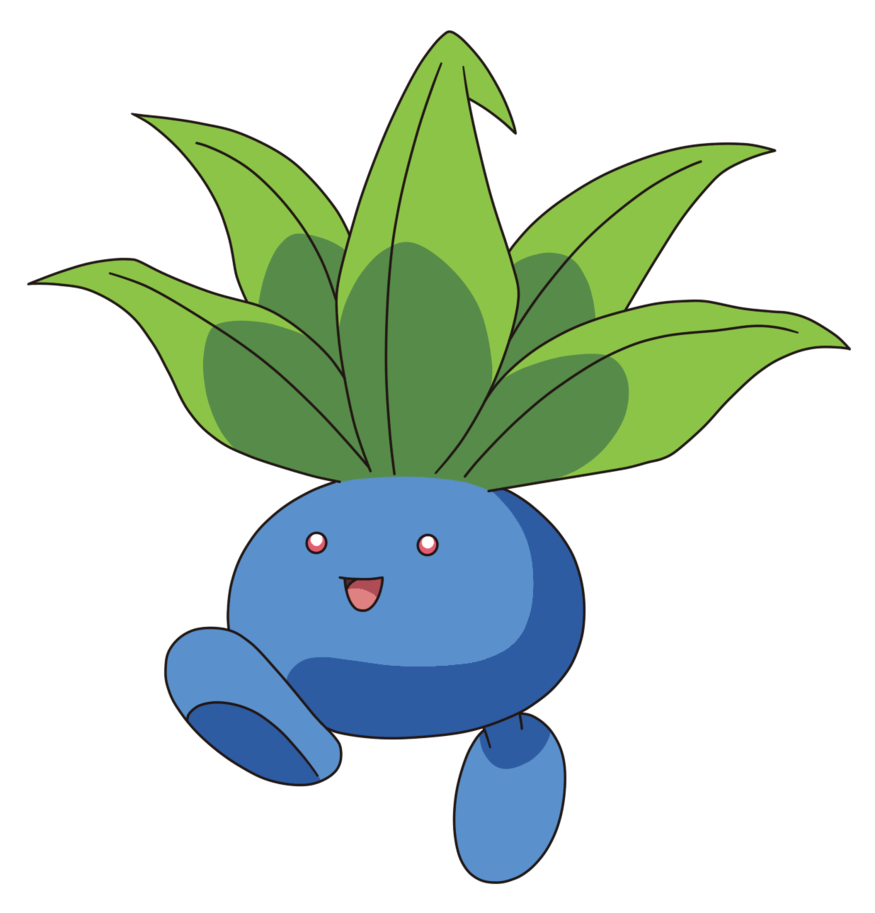