Broke but not broken..

How Avalanche was started & why you should back yourself. 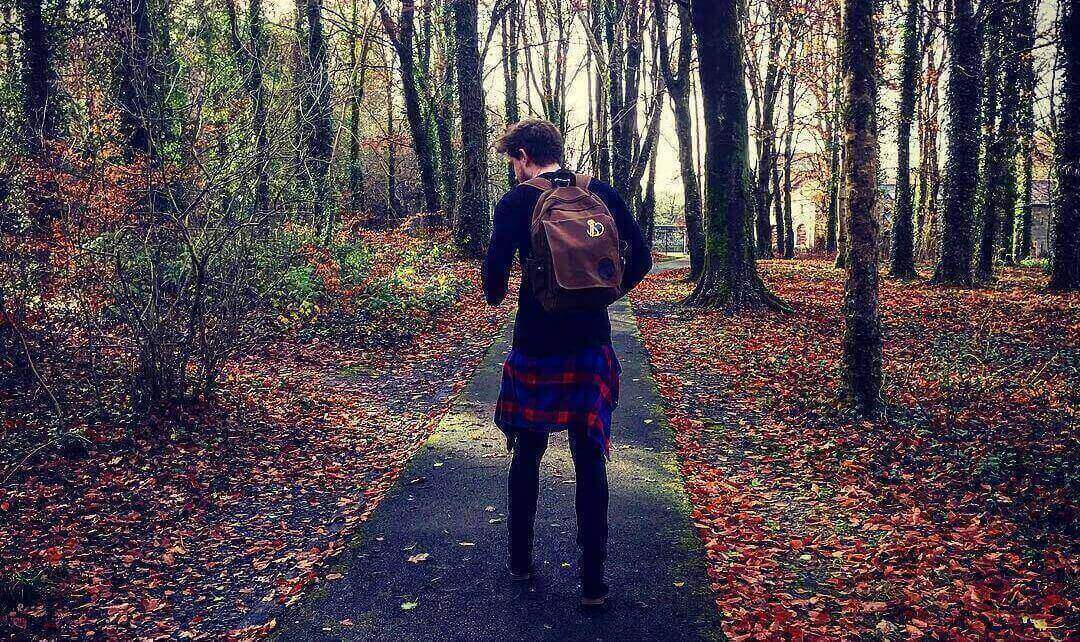 Broke but not broken..

As with a lot of my more personal blogs, I am beginning this article somewhat apprehensively because I have been sitting on the subject matter for quite some time, a lot of things you are about to read have only been revealed to a handful of close friends. Irish people have an unhealthy relationship with money at the best of times so it is not easy to admit when you are broke.

That is exactly what I was in May of 2012, after finishing my studies and wasting all my money on women and booze George Best style (minus the women, 2012 Aidan was not exactly vintage!) I had €507.84 cent to my name and I was on my way to Harvey Norman to purchase a middle range laptop with one goal in mind: I was going to do everything I could to be the best designer in the world. An hour later, I had a laptop that cost me €500 but left me with less than €10 to my name. At the age of 22, I was broke but for some reason that I have yet to figure out, I was not broken. I had an idea in mind for my business and I truly believed that I could make a difference with what I could do, I could provide for myself and leave my legacy upon the world.

I listen to a lot of motivational speeches while I work and read a lot of similar books and they all seem to follow a similar pattern of the person in question hitting rock bottom and then working from that. I have always had an issue with this concept, it is almost as if the next person who comes along wants to tell you how shit their life was and you should buy their content because it was harder for them to get their act together. Perhaps it is because people have nothing left to lose, they throw more of themselves into new beginnings 100% but a lot of this content seems like bullshit designed to sell books/podcasts and bloat already overpriced speaking fees.

As a result, I have often found myself wondering if sitting in my parent's kitchen with less than €10 to my name was rock bottom for me and I could write it as an easy sell to the people following Avalanche on various platforms (25k+) but there are people without a roof over their heads right now and my paltry finance issues at the time pale in comparison. I didn't have time to feel sorry for myself anyway even if I wanted to, I was dying to get started, I had a million ideas to try and even more to throw away as failures.

I also had complete confidence in my abilities, even when I had to work for nothing, I loved it. I got to learn how to deal with people, I learned how to speak, how to chase people for meetings, how to act and how to demand respect from people vastly more experienced than I was. Learning about business, any business, was like a drug to me, I could not get enough. To this day, I love hearing people complain about Mondays and "the grind" because I love it, I am up most Sunday nights (Monday nights if I am in the Square) because I can't sleep, I am itching to get to work and create/learn something new.

For whatever reason, right or wrong, I receive a lot of correspondence from people in their twenties wondering how they can set up a business, how can they do it at a young age, where did you go for starting a business etc. The easy answer is you don't really go anywhere, all you need is an idea and some goals. Set a small goal, hit that and go again, make every decision about building your business. All it takes is a laptop, a phone and drive.

That doesn't mean that you won't have struggles, you will struggle every day of your entrepreneurial life, it really is a constant roller-coaster of incredible highs and soul crushing lows. Family, friends, partners will question your sanity and those who should support you the most will question you more than anyone because you should be doing what society tells you to. You should be working that 9-5 job because that is the normal thing to do, but normality is not for everyone. This is all before any financial woes come into play so maybe think twice before you put on that entrepreneurial hat.

It is a hard road, when I began, I devoted myself 100% to Avalanche, I would spend days on end coding, writing all over walls when server space ran short as I could only afford to host the bare minimum. I was a hermit for months on end. There were several weeks when I had to hack into a hosting company to keep several sites afloat but I loved every second of it. There have also been relationships, both romantic & bromantic which have suffered/collapsed due to my unrelenting pursuit but if I had to, I would make the same choices again, in fact to this day this is still a major issue in my life but there will only ever be one winner.

So, if you think you've got what it takes, trust in yourself, do not be afraid to stand up, stick your chest out and take on the world. It is a great big bully that is easily beaten down once faced. I guarantee you if you believe in yourself and the product/business or whatever it is you want to do; the money will come. In four years, I have managed to grow Avalanche into one of the most desired web design firms in the world, I managed to pay off my student debts in full, complete my masters (thinking about a PhD in 2017), travel the world, work with some of the biggest companies on the planet and take absolutely every opportunity I can to spoil my family. Now instead of endlessly chasing people for a meeting, I am the one who sets the meetings even though I still think of myself as the skinny kid with a laptop.

Most importantly, I chased a dream, not money. Money is such a boring topic when you could be designing something that will change someone's life so why not do what's scary and hard but pays off in the long run? Be willing to fail. Fail and pick yourself up go again because without the struggle, you will not know success. People will tell you to do what makes you happy but this has all been hard work and I am not always happy. I don't think you should just do what makes you happy. You should try to do what makes you great.

If you are afraid or unsure just remember, the absolute worst thing you can do is nothing, it is getting to the time of year when you will see lots of inspirational quotes on Instagram & Facebook from people about 2017 being their year. It won't, they said the same shit last year and they have done absolutely nothing in the last 12 months except get a year older and hang out in the same places, with the same people, talking about the same things. Don't be that person, be better. Be afraid of mediocrity. Take a chance, go for it and let the world know what you can do.

I mean 2016 is the year Beyonce released Lemonade, so what the fuck are you doing with your life? 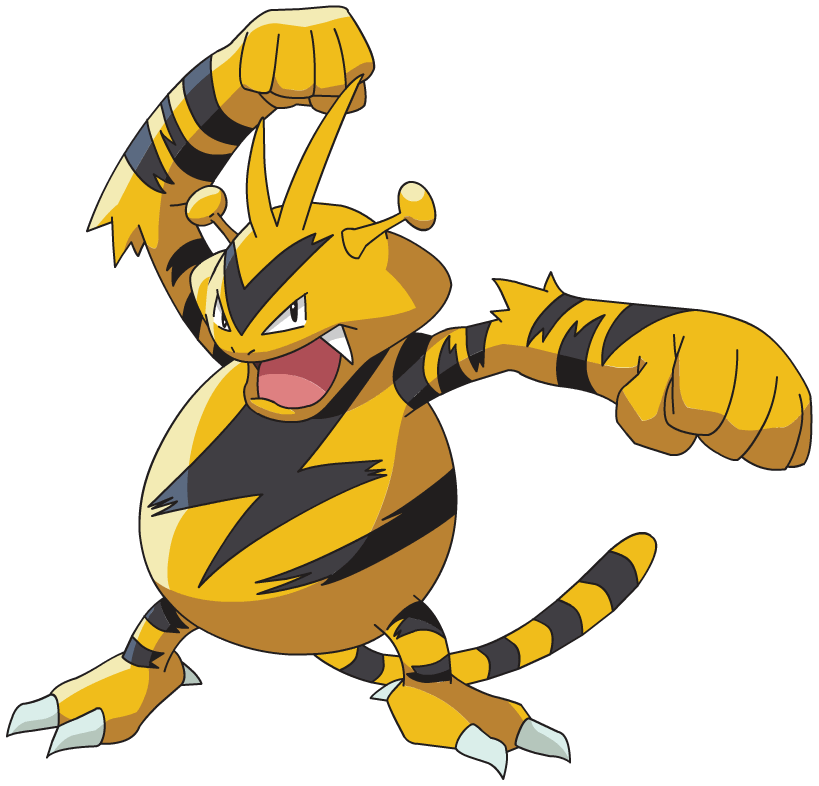