Technologist & Data Scientist of the Year 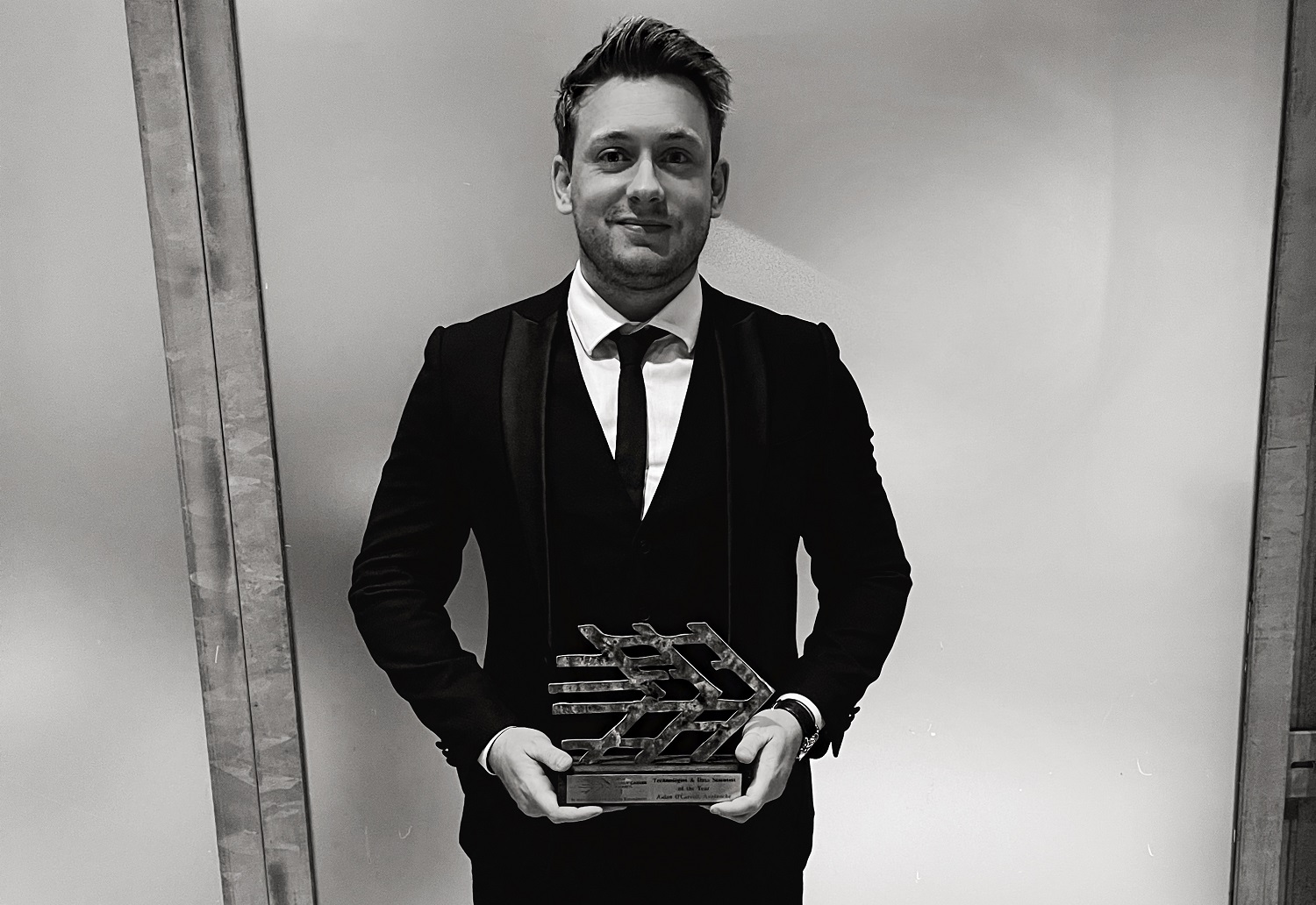 Technologist & Data Scientist of the Year

We are honoured to announce that Founder & CEO, Aidan O'Carroll has been recognised at the Lincoln Early Career Awards as the "Technologist & Data Scientist" of the Year. A fantastic honour and recognition for the long hours & hard work put in over the last 12 months and more on over 200 projects located all over Ireland, Europe & the USA in the last year alone.

The event was held on Wednesday the 28th of September at the fantastic Guinness Storehouse so it would have been rude not to have a Guinness or two with the night that was in it!

Speaking at the event, after winning his category, Aidan O'Carroll:

"It was an honour to just be nominated alongside some of the best & brightest in the technology sector in Ireland, to actually win was a big shock and I am humbled to be recognised by the esteemed judging panel and my fellow finalists. I can't take much credit for the award though; I am just a small part of a fantastic team at Avalanche who put their heart and soul into each of our projects & it is a pleasure to lead them day in, day out.

We try to ensure our work pushes the limits of design & eCommerce & I am delighted that Avalanche has been recognised as being at the forefront of this.

It is also a real vindication for choosing to keep our HQ in the Kingdom as well & I am very proud to be bring this award back to Kerry, showcasing that there is a wealth of coding and tech talent outside the capital that can inspire the next generation of talent. Just from chatting on the night to different people across a range of sectors, it is clear to see the future of Irish technology & business as a whole is in safe hands.

Looking forward to the next night out in the tuxedo!"

Emmet Ryan, Judge, said that he selected Aidan as the winner for the following reasons:

"The field for this category came from a fascinating spread of roles and companies, each of whom proved they belonged in the discussion for the winner. Aidan's work building their company is impressive in it's own right but it has been his ability to evolve as a leader that truly made him stand out in this category. Building a business as technical as theirs in Co. Kerry is a sign that innovation and entrepreneurship breed everywhere and he is a worthy winner of this award."

Congratulations to the winners in the other categories on the night, a big thank you to Emmet Ryan & Donna O' Connor, Andrew Cheevers, everyone at Lincoln and the staff at the Guinness Storehouse on the night.

Back to Kerry from the capital with silverware.