Are Emojis really a language?

Love or hate Emojis. They are here to stay. 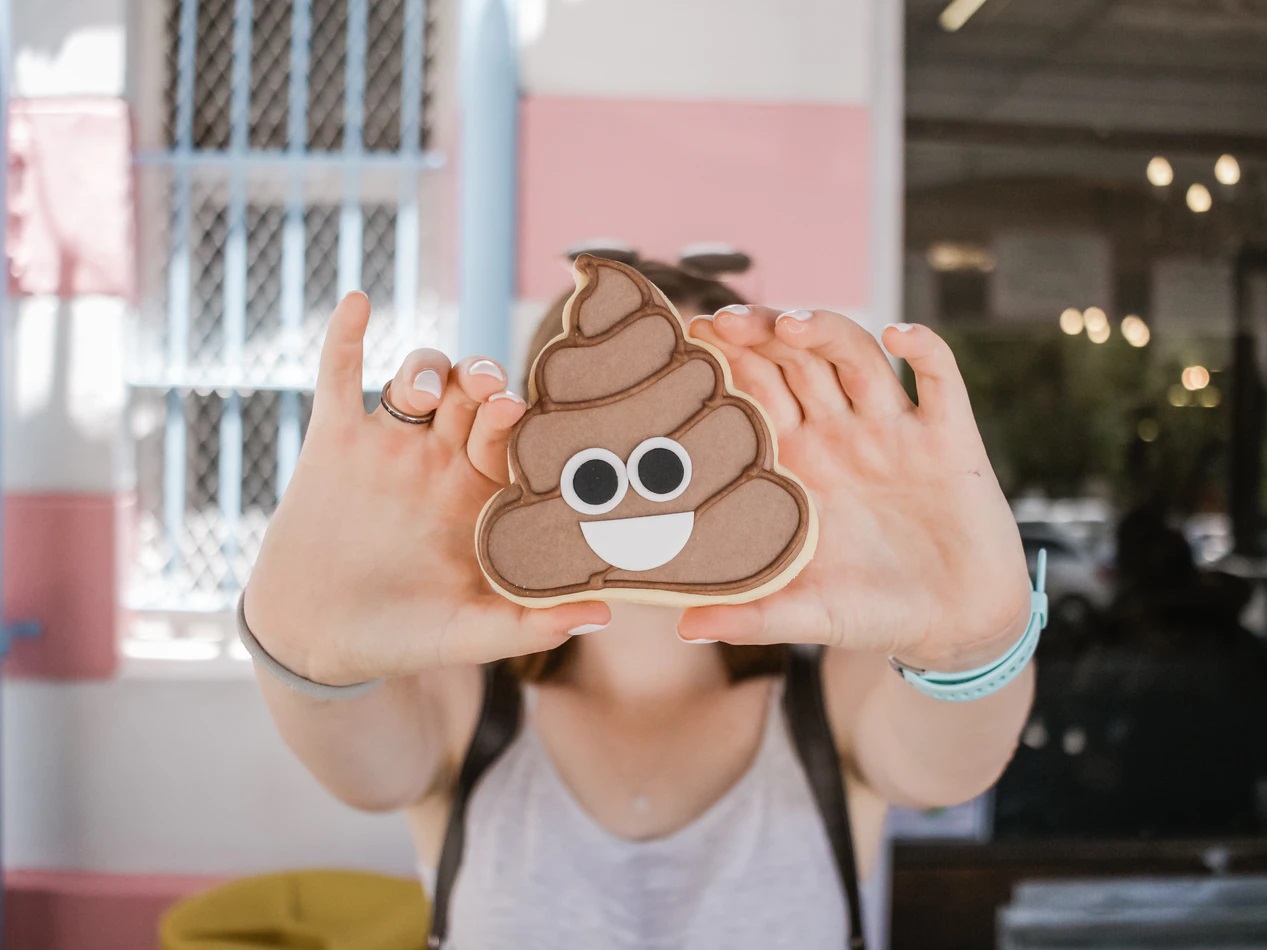 Are Emojis really a language?

Every man reading this article has been here at some stage so it won’t take a huge amount of imagination to go through it again, for the ladies (& our site stats show it is mostly you reading this) you will just have to draw upon your own experiences!

Imagine it, you spend hours trying to work up the courage to talk to a pretty girl and for some miraculous reason (probably pity) she agrees to give you her phone number for the both of you to go out at some stage to grab coffee or dinner. You feel on top of the world for a few hours as you are now convinced you are the living embodiment of James Dean. Then the crushing realisation hits you..


You are going to have to message/snap this girl and all of a sudden, you are back to your usual brand of awkward. Thankfully, modern men have a distinct advantage: Emojis! The magic of Emojis will step in and help you when you tentatively send that first message so you don’t come across as a massive weirdo, the object of your affections is free to learn that in her own time such is romance in 2016. As the title of this article suggests, emoji’s are now a recognised language and you could argue that they are essential in everyday contact with people, not only that, they are turning into big business.

Snapchat is buying Bitstrips, the company behind the Bitmoji app, they have also started using Emojis to show which celebrity accounts are verified. For example, Kylie Jenner is marked with a 👑, Justin Bieber with a 🙏 and so on. It is a very clever way of verifying that is in tune with their informal branding. The recent Deadpool movie had a billboard comprised of Emojis that was a viral hit and instantly showed those who were unaware of Deadpool what he was all about in 5 characters. Emojis are becoming commonplace in the business world, they feature in the subject lines of cold emails and are being used by fashion houses all over the world as the centrepieces of their lines. Kim Kardashian has even released her own brand of Emojis which you can waste 99 cent on if you wish.

Insights into the Avalanche marketing show that posts across all our platforms (Facebook, Twitter & Instagram) have a lot more interaction from people with the use of Emojis, it brings an informality to posts which people can identify with which encourages a higher click-through rate. They are becoming more mainstream as millennials are now becoming the main demographic in the workplace. They are being used to convey context which can be difficult to do in a work email.

A Scandinavian study on email in the workplace found exactly that: Emojis in the workplace were not used to convey emotion, but rather to signal how the information in the email should be construed. They found three primary uses: to express positive vibes, to mark jokes, and lastly to either strengthen or soften statements that could be misread as reprimanding. An American study found that on that last point, smiley Emojis in email can reduce negative interpretations.

While others argue that Emojis are not suitable for the workplace, I am of the opinion that they are absolutely necessary. A happy Emoji in an email signature has become the new way of saying "Have a nice day". In this information heavy age where stimuli are constantly being tested they condense information and I am positive there are readers of this article that have had entire conversations based on Emojis.

They are here to stay and awkward geeks like myself will continue to be grateful. 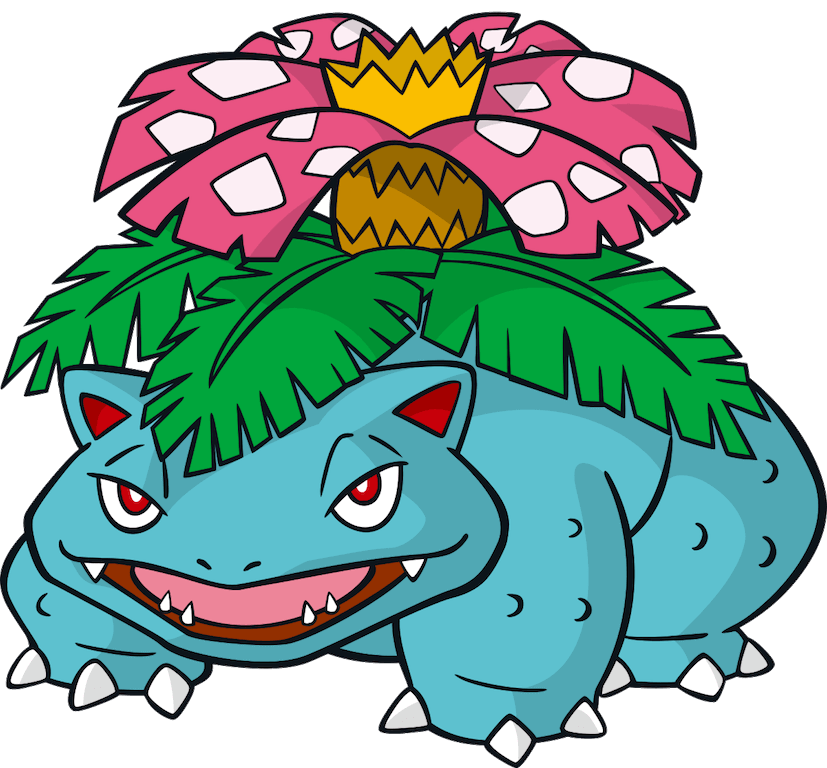