Why FFVII is the greatest game of all time

Barret: "There just ain't no gettin offa this train kid..." 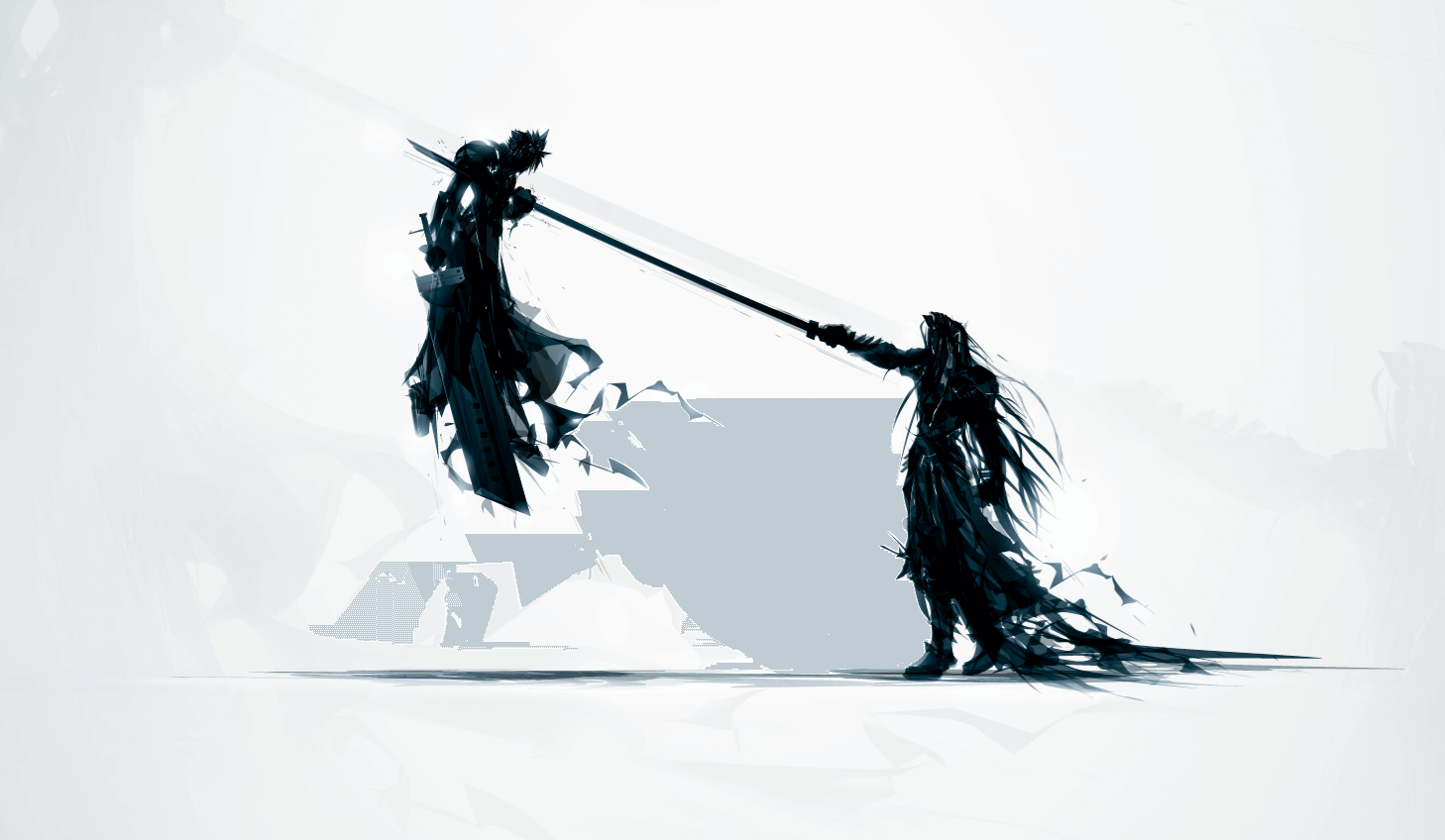 Why FFVII is the greatest game of all time

I am not going to lie to you, I am incredibly biased when I comes to this amazing piece of art and I am going to get that out of the way up front. It is been with me from a very young age and has transcended from being an amazing magical journey that stimulated my tender little mind into my way of being a grown-up (ish) every day.

Final Fantasy VII came into my life as a way of a mother trying to keep her three children entertained and I won't lie to you, it was discarded at first as the beginning of the game was boring for three boys who had eaten their entire body weights in chocolate. It was not until we had grown bored of every other Playstation game at our disposal that we finally succumbed to Final Fantasy VII. I felt confident as the king of Crash Bandicoot that I could handle it, I was wrong. I was almost instantly hooked within the majestic universe.

The turn based battle system fascinated me, the fact you could grow and mould the characters in whatever way you desired was particularly appealing and the story is one of the most beautifully tragic I have ever had the pleasure of experiencing. It was my first experience playing a RPG and it has remained my favourite game genre to this day with every Final Fantasy game released being religiously purchased (I haven't been suitably impressed since X unfortunately) and I will continue to do so until the holy grail that is the remake comes out in 2017.

The beauty in the game is evident in every strained pixel, jumbled dialogue, eclectic locations and the music which is absolutely outstanding (Aerith's theme which you can listen to here is one of my favourite pieces of music). It is the depth of character that really sets FFVII apart. Cloud Strife was unlike anything I had ever witnessed, Cid was typically American and Vincent was emo before it was cool. With every eccentric personality and flat out weird enemy that was announced I fell deeper in love with the entire journey.

It was the first time real heartbreak was introduced to my young life and also my first chance to avenge said heartbreak. Sephiroth was the villain who took Aerith away from you, but giving the player the opportunity to do something about it, (unlike Scar & Mufasa which is a whole other thing) was a powerful emotion. The only problem is I, like a lot of players, found myself drawn to him, much the same way you kind of hoped Heath Ledger's Joker would beat the Batman he was a villain you could root for. In my opinion, having such a charismatic villain played a huge part in the amount of spin-offs and interest in the game nearly 20 years later.

The game led to many fights in our house, my older brother shares my gra for RPG's while my younger brother does not. As you can imagine, one Playstation between three boys does not really add up so my younger brother got the short end of the stick here, preferring Tekken and Spyro. What he could get on board with was the mischief we could cause with FF7 when it came to our parents. This was back before the realm of autosaving so when bedtime came, we had to find a save point often extending our play time for an hour or two as we "lied" to our parents about the availability of save points.

Sometimes I wonder if it is this nostalgia clouding my judgement and perhaps it is, a more starry-eyed notion is that lends to the mystique of this wonderful game and the time accompanying my first play-through but anyone in the know will have deduced that I chose to name my business after playing it for the 100th time.

AVALANCHE start out as a renegade group of people who aim to save the world and as corny as it sounds, the name came to as I slept one night trying to decide on a name for my fledgling business. I was going back and forth for a long time and once I heard Avalanche I knew it was the one. I had the vision for the Avalanche website in place (It is the fourth version at the moment FYI) within an hour and off I went to take on the world.

It remains a constant source of inspiration and I complete a play-through at least once a year, a port was recently released on the Playstation Network, while you can buy the PC version here. It is also available on the app store and I recommend it for commuting purposes as it is a great way to pass a flight. Having my business intrinsically linked to a PlayStation game has helped identify my entire branding and online personality. It has allowed Avalanche to take on a playful identity which is full in tune with Final Fantasy VII. Go out and play it if you haven't yet!

Barret: "There just ain't no gettin offa this train kid..." 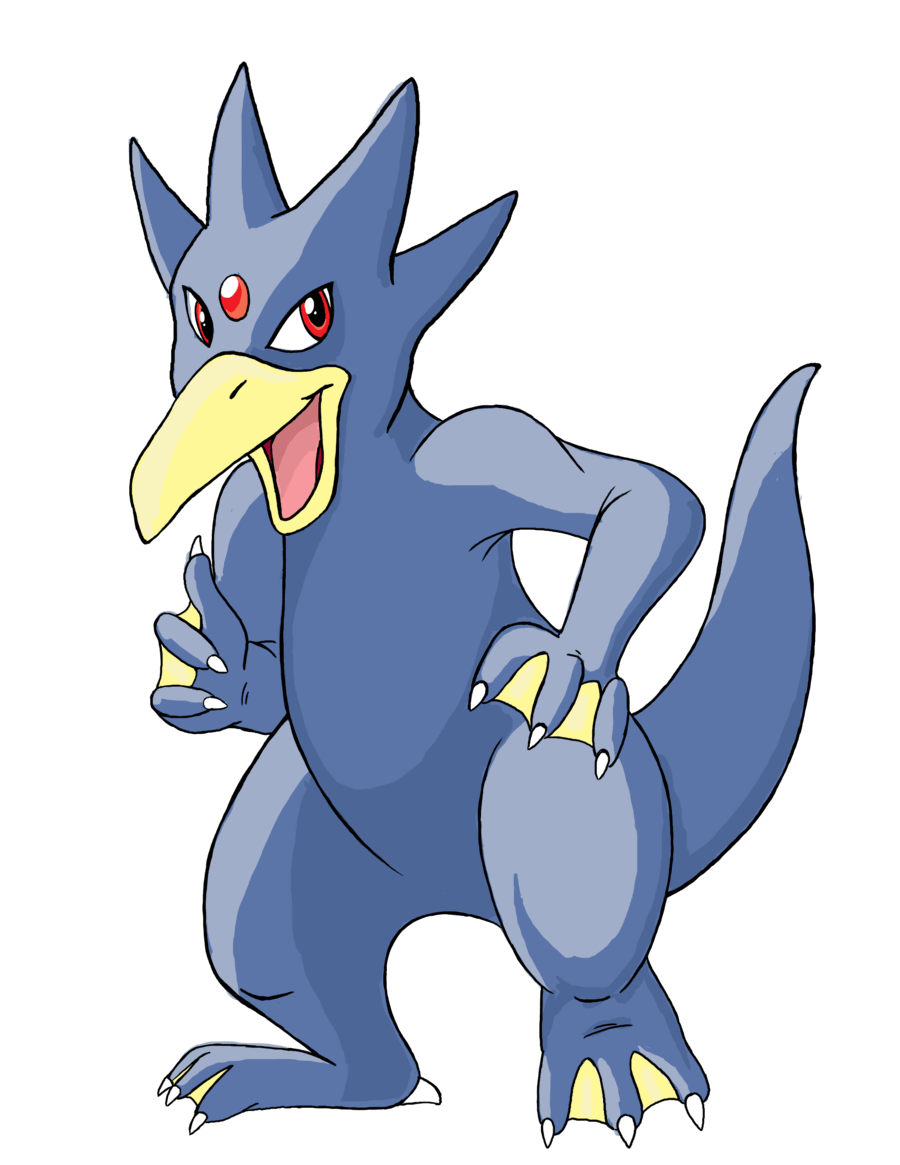