As with the majority of people born in 90’s Ireland I was raised a Catholic. 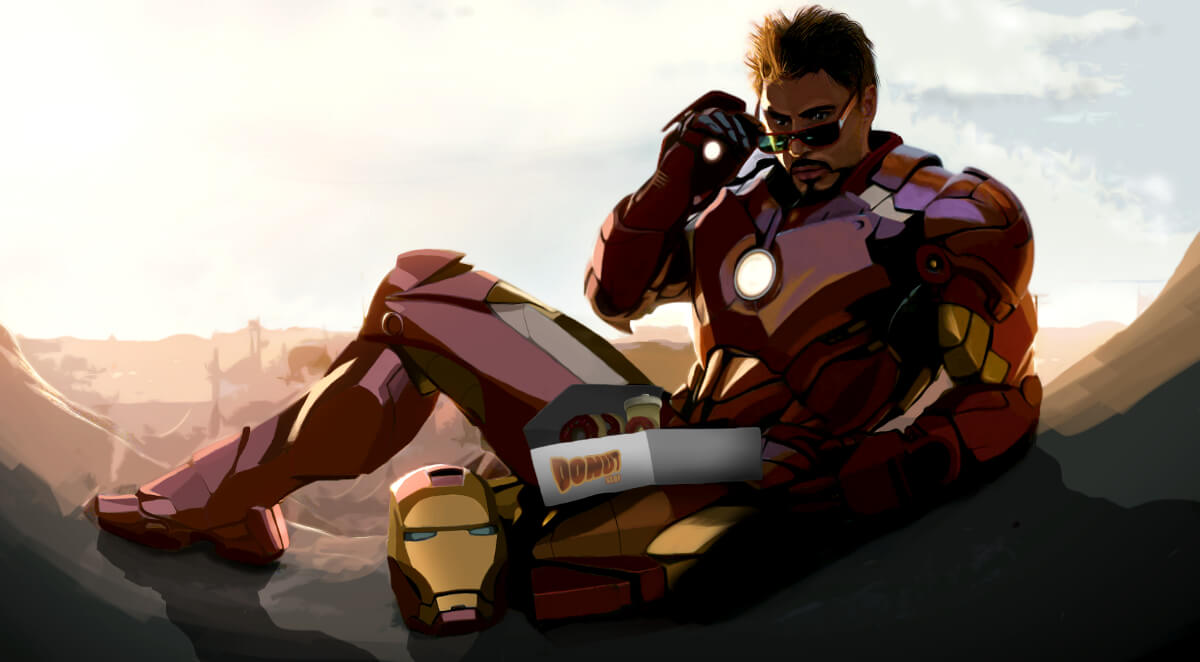 As with the majority of people born in 90’s Ireland I was raised a Catholic, not by choice but by convenience and mostly because it was the societal norm. God forbid you would be the family with "notions", they were reserved for that mad uncle/cousin you had in ‘Merica or somewhere like that, the relative that only shows up at Christmas that your mother drags you down the stairs to speak to when you obviously have an epic Crash Bandicoot run going.

It was such a short time ago but the idea of a different religion in rural Ireland would still make more than a few heads spin. This was the time of Glenroe, Jawbreakers and Tamagotchi’s, it was just a confusing time for absolutely everyone involved. Packie Bonner was the only man at peace with the world for obvious reasons.

As I grew up I found myself increasingly at odds with a religion that was somewhat forced upon me, the whole thing seemed alien to me and I could not wrap my head around the blind faith that is placed in this omniscient being that still decides to inflict horrible pain & suffering in the world but has a plan? My arse.

I was 11 when I made the conscious decision that religion was not for me, which is why I needed something to place my faith in. Not blind faith, but a concept I could get behind, believe in and model my own character on. Enter both Marvel & DC with their wonderful worlds of heroes, villains and controlled lunacy.

Now you could argue that these worlds are just as fictional as the religion I chose to leave behind and you would be absolutely right, what makes these worlds different is that they are just as flawed as every other character you will meet in life which means that you can identify with them and the relationship is not entirely one way. For every redeeming quality they have, and there is many about these wonderful characters that were dreamed up more than 80 years ago they are fundamentally flawed which makes them a lot easier to relate to. Iron Man is an alcoholic, Batman has severe anger issues and Superman is just flat out painful. What makes them so interesting to me is not the hero side of their personality but their alter ego, the Tony Stark side of Iron Man, the Bruce Wayne of Batman and the Clark Kent of Superman.

These are all men who at their core are flawed but they pick up the mantle anyway and try to inspire some good in the world. To me, this is a much more realistic view of the world and certainly one I can get behind and place faith in. Perhaps it is my fascination with technology that I found myself unknowingly drawn towards Tony Stark, some would argue it is the playboy tendencies we share but either way I found a character that I can place faith in and can self-identify with.

I have always been fascinated by superheroes, I have spent an unhealthy amount of time daydreaming of being in the many comic books, movies and cartoons which I have binged on over the years. They are a form of escapism but at the same time they paint a much more realistic viewpoint then any organised religion that I am aware of. As I grow older I find myself genuinely jealous of those who can have some kind of faith in religion, I simply cannot accept it and I think the majority of my generation would agree with me based on the fact that there was a sharp increase in those identifying as "Jedi" on the last census!

What makes it such an interesting topic to discuss among this generation is the fact that we were all raised Catholic so even those such as myself are still battling the tendencies, blessing yourself at the spot a relative died in a car crash, not eating meat on certain days, some people are even so committed to the cause they forego birth control all together. Fair play to them but I don’t think this is a religious point. Idiots.

Dara Ó Briain in all his infinite wisdom sums it up perfectly for me, "Irish people have lost their faith in God but not their fear of God". I relate very strongly to this point and as hypocritical as it sounds, I would probably look to the heavens if I was in dire straits and pray that Superman was up there if I ever needed him.

Seriously though, Tony Stark has a lot more fun than that Jesus lad, it didn’t end well for him and it may not end well for me with my eternal blasphemy so place your faith in something you can relate to, don’t throw it away blindly because you are told to.

The only comfort I can take is that so many incredible scientists have ended up in Hell throughout the years, it is probably air conditioned by now and extremely comfortable. 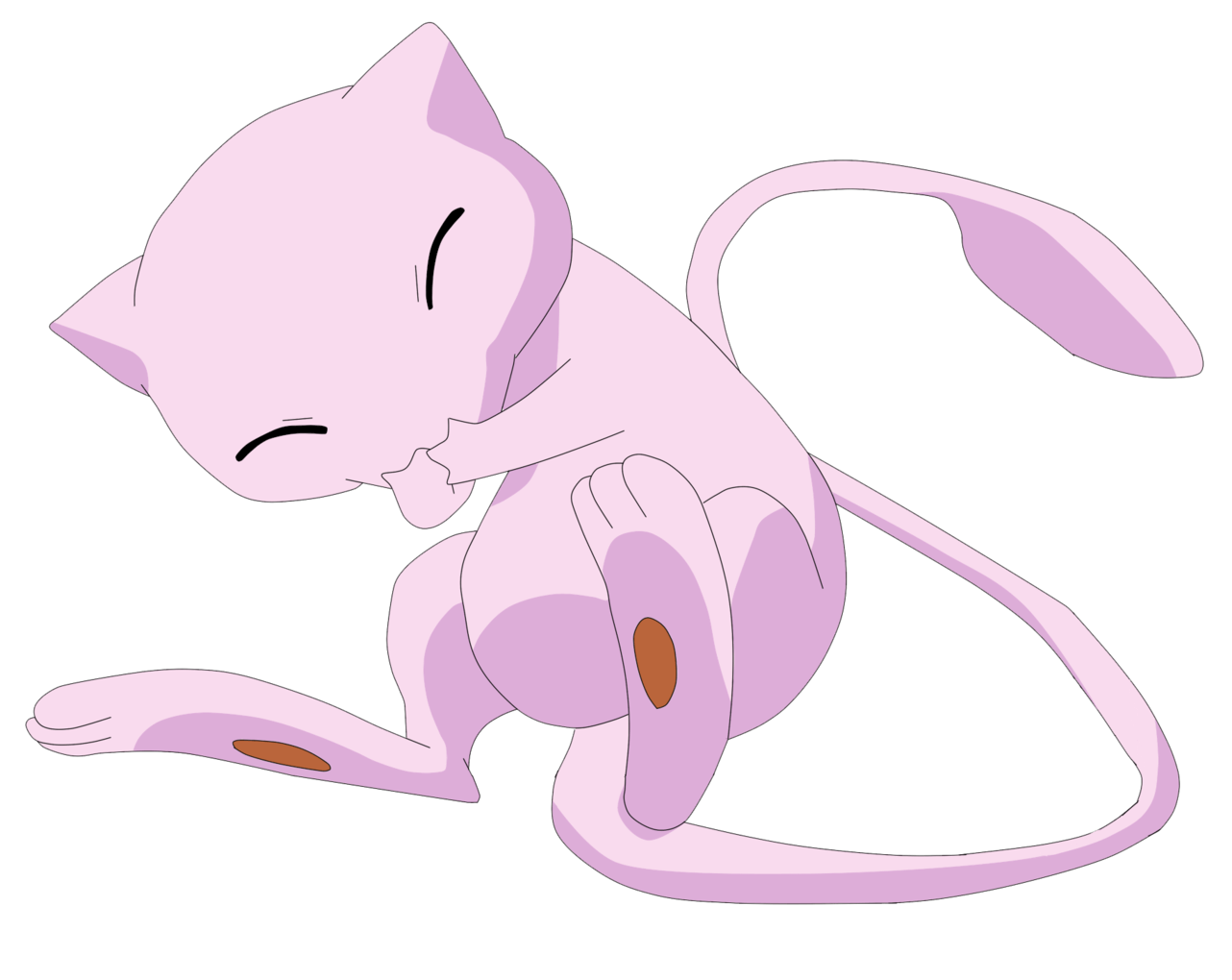