Is it okay if I don't want kids right now?

Hi, I'm Aidan. I am 27 years of age and right now I do not want children right now. 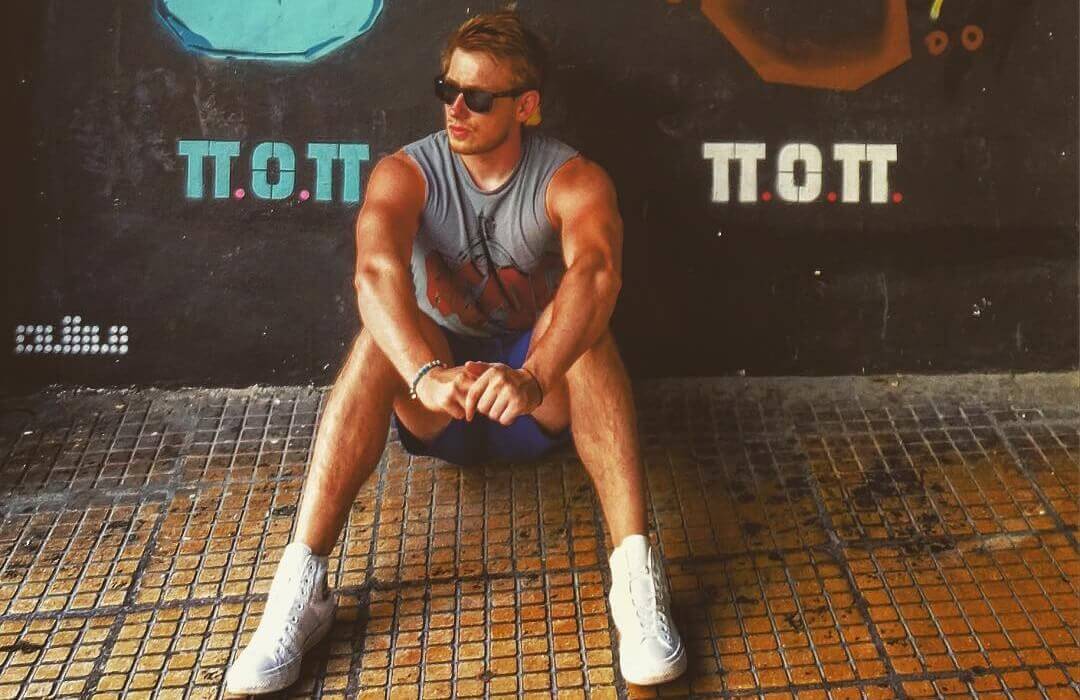 Is it okay if I don't want kids right now?

Hi, I'm Aidan. I am 27 years of age and I do not want children right now. To a lot of people, I would be better off admitting that I kick puppies for fun or that I admire Donald Trump as my personal hero. People shake their heads and roll their eyes when you admit this to them but as much as people don't want to admit it, there is a real stigma around the subject. Thankfully from my selfish point of view, it is far worse for a woman in my position but it exists for men all the same.

In what seems to be the blink of an eye, I have moved from rushing to a different 21st party every weekend to building a legacy and finding myself receiving weddings invitations instead of the widespread parties that filled my formative years as an adult. It is at these weddings and such events that people feel the need to take stock of their life by asking you about your marital/baby status, as if this is how you are going to be deemed a worthy member of society. It is much like when you meet old school friends at Christmas and even though nobody admits it, we are all silently comparing how our lives turned out and scoring points accordingly.

When it comes up in conversation, people are stunned by my declaration. People who have or want children immediately, sometimes seem almost offended by it. Others brush it off, saying I'll change my mind someday, that I only think like this because I am enjoying the single, carefree days of my 20's but it is hard to see it.

Similar to a female friend of mine, I was in a long-term relationship in my earlier years that I presumed would have produced kids and I thought I would be in full on parent mode by now. Looking back, I realise I only thought this because I was just happy to go with the norm and do what was expected of me. Once I shook myself up a bit, started this business and began to think for myself for a change. I landed on one very real aspect when it came to moving on with my romantic life.

I do not want children at this point in my life and when you land on this realisation it really begins to mess with your head.

I just do not get the appeal, perhaps I am too young & immature at the moment, sure they are cute but I mean so is a puppy? The puppy requires less care and will become independent a lot faster as well. So even if you turn out to be a shit dog owner, all you have to do is give the puppy away. I don't think people operate the same service when you turn out to be a shit parent.

Admitting to yourself that you don't want kids now and in the near future means you begin worrying about what people think of you. Are you letting your parents down, the people who raised you and expect grandchildren from you at some point? Most of all, I was worried that I was drastically narrowing down my dating pool. I mean, who leads on Tinder that kids are off the table in the near future (5 years or so)? I was also worried about moving forward with a woman who would expect things that I was not prepared to offer so I decided this was a second date subject.

Some women simply thought I was weird for bringing it up as if I was about to produce a ring and decided to produce a P45 for me instead. Some wholeheartedly agreed with me and it led to fascinating conversations on the subject, I am still friends with several of these like-minded people to this day while others turned tail and I watched them run for the hills, biological clock ticking as they went. Shame but probably better for both parties to cut their losses now rather than face years of resentment.

Once all this was said and done, I realized my main reason for not wanting children for the foreseeable is because I am a selfish person who has no intention of growing up anytime soon and I make no apologies for it. I am lucky that I am financially free to do whatever I want in this life with little responsibilities. I can work from anywhere in the world so if I decide to move to Moscow for 6 months I can.

If I want to spend a year in Tokyo, there is nothing stopping me. This is simply because amazing careers come from incredible focus and dedication. That singular focus means you can also surround yourself with singular focus. The people who are insanely driven to be high performers in their chosen career do that to the exclusion of pretty much everything else.

You know by the time you're 26 if you love to work. Because 26-year old's who love to work have been working nonstop at a singular, focused goal, since they were 21. I'm serious. Talk to anyone whose career/work ethic you admire. If you are 26 and you are not currently displaying the determination to meet tough, all-consuming goals, then you will not have a particularly stimulating or productive career. Because the careers that are fulfilling are ones you give yourself to. Just like everything else in life: you get what you give.

Kids are also not guaranteed to fix everything, in fact there is a strong body of research that suggest that they are proven to be a major stressor, they are a strain on those who are recently married and I am confident there is not a person alive who can justify the financial aspects of producing another human into this already overpopulated world to me. Thankfully, I am not a lone voice in my generation. Whether it's the medical costs of giving birth or the lifetime financial commitment that having a child entails, financial reasons are one of the most popular reasons behind why Millennials don't want kids. Many specifically identify their student loans as a reason for not being able to afford kids.

I personally didn't spend years paying off college debts so that I can spend upwards of €250,000 (not including college) raising another human being. Does that make me selfish? Probably but in my experience, the only people who have problems with this are people who have 2 kids and have been telling everyone how tired they are for 7 years. How can you physically be tired if you park your kid in front of a TV all day while you scroll through Facebook looking at other people.

So, for those of you who have a career that you live for, kids could change that, and maybe you don't want that to happen. For everyone else, if you are thinking of not having kids, and you don't have a career that you live for, you're not being honest. This harsh reality is true for both men and women, but men have much longer to live in delusion of a just-around-the-corner amazing career.

An uncle may very well be the only paternal role I think I am ever destined to play and I am ok with that, it seems to be a more popular opinion for my generation. Perhaps the first Irish generation that has had full responsibility over their birth control and could readily choose if they wanted children or not. I didn't even like kids when I was one so apologies Father, but contraceptives will still hold a massive part of my world.

I am cool being the mysterious uncle that nobody quite knows about, who hops around the globe at his will with a laptop but has lots of cool stories to tell. Children may not be on the cards for me & my signifigant other and there is nothing wrong with that. I will rest easy knowing that I can be anything I want in this life and I am happy that plan doesn't include having kids right now. I mean, I am a man who regularly has Smarties for Breakfast. Would you trust him not to mess up a kid?

- Disclaimer, to any children I may father in the future & on the chance that I change my mind about this, Daddy is sorry but this article probably won't even make the top 10 list for why I mess you up later on in life. 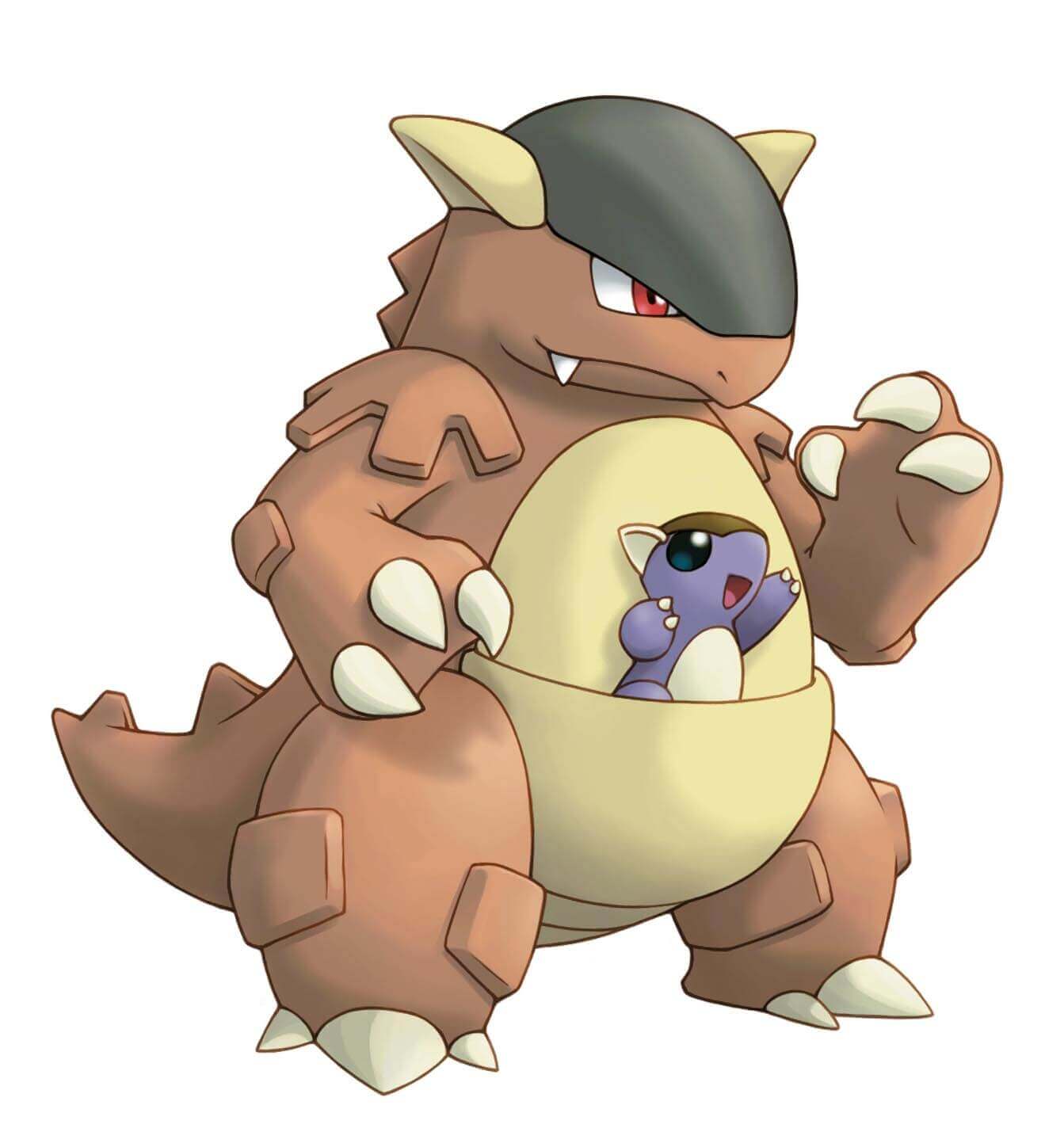