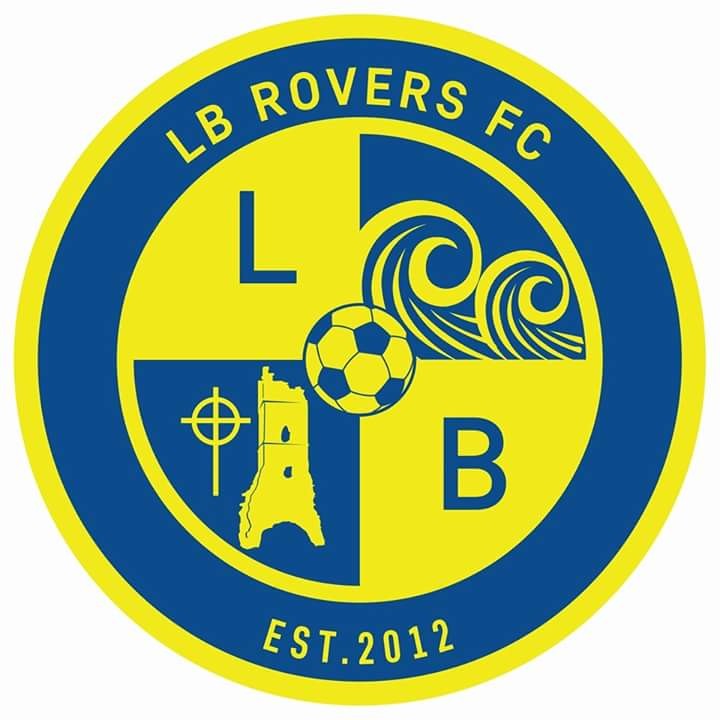 L.B Rovers Soccer Academy was formed in 2012 in an attempt to revive the Game of Soccer in the Lisselton/Ballybunion area of North Kerry. The Academy was set up in September 2013 and had 25 Children, both Boys & Girls, participating between the ages of 6 - 12 years old. There was a considerable increase in the Second year, which saw approximately 60 Children getting involved for the Season.

You can check out the site by hitting the link below!