All the stereotypes us nerds face. Are they true?

Stereotypes exist for a reason, they can be used to describe a niche group of people/profession but by their very definition they are an oversimplification and while I see the merit in them it's hard not to take offence when you are grouped into a category you don't necessarily agree with. The term "computer people" is a popular term in my native Kerry and as such it is very wide and can apply to a whole bunch of people/careers but I kind of narrow it down to designers/developers as this is my wheelhouse. If you agree/disagree with any of the points, let me know!

The classic image of a designer/developer is one of a white guy with glasses* who for lack of a better word is a geek. Think that guy in school who was not exactly what you would call a winner. It has long been the classic image of a designer and even more so for those who deal with more technical aspects. They wouldn't be the people identified as the ones to encourage change and cultural development in the world. In 2017, this is no longer the case. Contrary to what the orange one wants or Beyoncé thinks, it is geeks that run the world. Enter Jobs, Zuckerberg, Systrom, Krieger, Musk & countless others who not have only made the world a better place they have mainstreamed what it means to be a geek.

Need some more proof? Look at Evan Spiegel, the billionaire founder of Snapchat who turned down €3 billion from Facebook and is engaged to Miranda Kerr. Miranda Fucking Kerr. Let that sink in. I mean when you are a better option than Legolas, you know you’ve made it. Evan is literally living the American dream, perhaps Facebook will even copy that and Zuckerberg will get a supermodel of his own? One of my biggest turn offs in people (Women in particular in my complicated romantic life) is the ridiculous attempt to dumb themselves down for others benefit. Women are much smarter and wiser than men as a rule so cut that shit out ladies. It is 2017, geeks are the new rock stars. Smart is the new sexy and long may it last.

*Disclaimer: I am a white guy who wears glasses a lot of the time so this point is true for me. Score one for the stereotype here I guess.

2. We are afraid of people.

This is a half-truth and probably the point in this list that confuses me the most. "Computer People" are loners working in a dark room that avoid interaction with the world and will remain lonely virgins playing computer games forever is a popular opinion. I class myself as an introvert* which means that I am a lot happier by myself than with other people most of the time which can come across as cold/shy depending on how you wish to view it. Introverts are not necessarily afraid of people. What we need is a reason to interact. We don’t interact for the sake of interacting. If you want to talk to an Introvert, just start talking. Don’t worry about being polite and always be aware that arrogance and caution are two different things.

I think introverted people are naturally drawn to a career in technology as it offers the type of isolation we crave. In today’s fast paced world, this suits me personally and I often find myself trying to avoid meetings if possible. Meetings can be one of the biggest waste of time for both myself and a client and time is the most precious commodity when your to-do list is never ending. I truly believe that one meeting is sufficient for a project from beginning to completion. Everything else can and should be organised through online communication and calls. Of course, this is my ideal scenario and you must be as flexible as the client demands. Introverted people right, no wonder we are hard to play with.

*Disclaimer: Not liking being around people does not equate to not liking people themselves. Introverts just value calmness and intelligence, and people in small doses, which is why we can come across as being abrupt & short-tempered in hyper-active public environments. Score one and a half for the stereotype.

3. They can be scam artists.

I have mentioned in previous blogs that I believe Ireland as a whole to be computer illiterate so this point is kind of understandable. People fear what they do not know and this is especially true when it comes to those who are spending money on their business. Having a business is a lot like having a child except if you work hard at your business there is little chance of it turning out a massive disappointment after a few years. Working this hard on your business means you don’t want to spend money that won’t be a useful investment both now and in the long term and there is a good chance your business won’t be around for long unless you are online in some capacity and embrace some sort of social media.

This is where people are apprehensive as they are worried they will be tricked by developers who will confuse them with scary terminology* as they are trying to scam them out of their hard-earned money. Personally, I find this ridiculous/borderline offensive and I have always found myself on the wrong side of the "great exposure" argument. Designers are usually nice people who at the end of the day just want the world to see their work and get paid for their time. Even people that I have chatted with and are considered competitors are some of the nicest people I have met. Ask your developer questions, tell them everything they need to know, draw up a contract, keep a respectful dialogue and everything will be smooth sailing.

*Disclaimer: None necessary, this point is redundant. Suck it stereotype. 1 - 1(1/2)

I have mentioned my anger* at this point in a previous blog, the next idiot who says this to me will incur the wrath of an immature hacker who has a habit of making poor decisions. Trust me, you don’t want that. Moving on.

As much as we like to think we do, there is a whole lot of fields that we "Computer People" know absolutely nothing about. Now a lot of people will have no problem letting you think they know everything but I have always found being upfront with a client the best approach and people respond to this. Let people know you are not 100% on a topic but you will be in a few hours. That being said, you will find people expect you to know everything about any topic even related to technology, I mean just because you can drive a car doesn’t mean* you can fly a plane? I always try to help people as much as possible though as the universe will even itself out over time.

One of the reasons I love what I do is because you are continually learning and you always have to study new trends to try and stay relevant. Beside you can always do what Branson recommends: "Opportunity favours the bold – this is a lesson that I learned early on, and have used to guide the Virgin story. If somebody offers you an amazing opportunity but you are not sure you can do it, say yes - then learn how to do it later!" – Richard Branson

*Disclaimer: I can do neither of these things. Final score of 3-1(1/2) in favour of me. Suck it "Computer People" stereotype, I am not part of you and I have the points to back it up. That being said a lot of these points are made tongue in cheek so don’t take it too personally if you end up part of the stereotype!

Now I just need to settle on whether I want my physical stereotype to be Niall Horan or Mike Ross but something tell me I’m happy either way.. 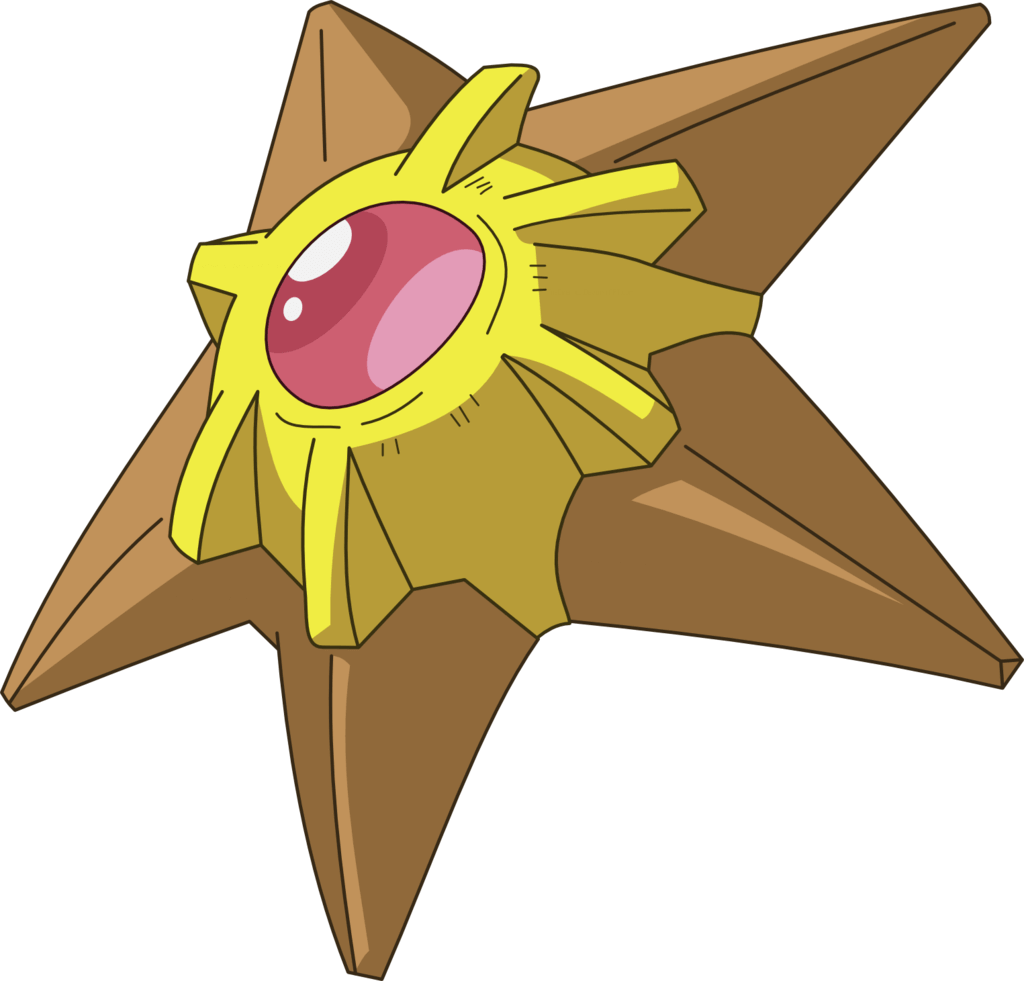