Decide which approach you will take to business. 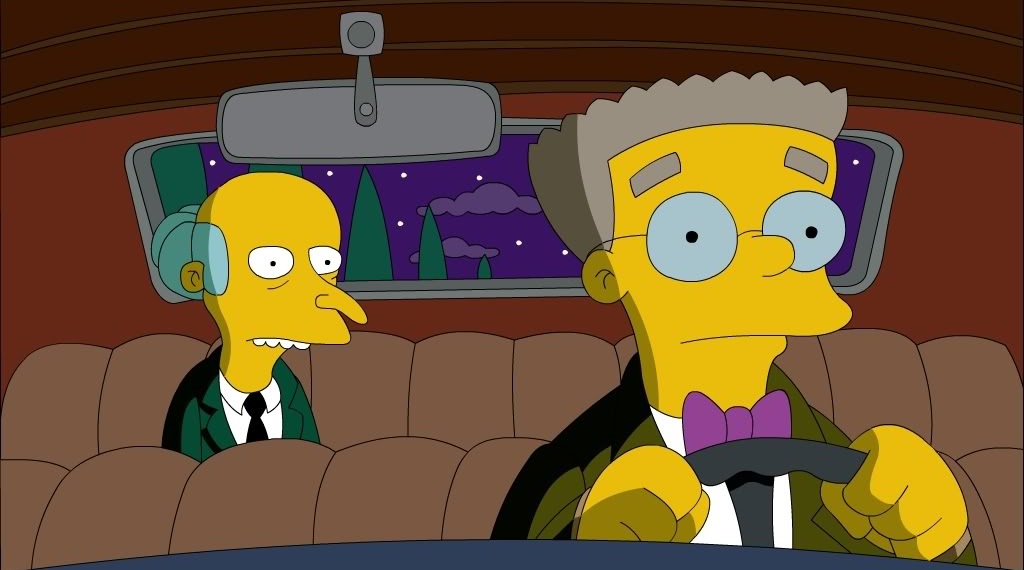 It is a well rehearsed line within developer circles that whatever a client tells you to do, ignore it and do what you know will make the project look it's best. I mean, we are the experts here after all, aren't we? It can be extremely hard to remove your ego from the situation and turn the solution into something that you want to show off as your work rather then what the client wants their website to eventually look like.

Ideally this will lead to the client being absolutely blown away by your initiative/outside of the box ideas and shower you with the lavish praise you deserve while some minion runs around feverishly trying to organise that long overdue parade. This very rarely happens, if ever to developers, as I have not featured in a parade since Patrick's Day 2000 as epic as that day was.

Most of the time, you will be asked "Why can't it just be the way it is on the link I sent you?" and you will fight the urge to say "It isn't like that because that was cutting edge back when Michael Jackson was black. Things have sorted of moved on since then and personally, I think this is a better way to go." You smile and say no problem, of course we will do it your way if that is what you prefer.

Personally, it took me far too long to realise that this is someone's life work that I am playing with and here I am trying to bully them into some radical HTML17-esque design feature that has no place on their website. This is their baby and you should feel privileged to just be a part of the awesome process of a concept idea becoming a viable business and have no right to push things on them.

Of course, this does not mean that I or any developer should let themselves be pushed around regarding a client's website development. If you strongly feel that things are heading in a wrong direction, let them know. I have found the majority of the people/groups I have worked with will actually appreciate a designer/developer who pushes back at them in terms of their ideas and has solutions to the problem they have picked out. It is much better to be a respected yet grating partner then a sycophantic yes man like a certain Waylon Smithers.

In my experience the main reason there is a chasm between developers and clients is a lack of understanding on both sides. Both parties wish to get to the finish line as soon as possible but don't realise how much work is needed from each other. You end up with clients hovering over developers like Mr. Burns demanding instant results and developers dragging their heels.

The best way to get results is to have a transparent relationship with your client, tell them your ideas and if you have something radical, tell them why you think it will work, have some tangible data to back it up. Don't be a Smithers. If you are planning to work with a developer in the near future, take it easy on them, we are a sensitive people, it's not just pressing buttons with our feet up, there was a reason a baby shot Mr. Burns after all.. 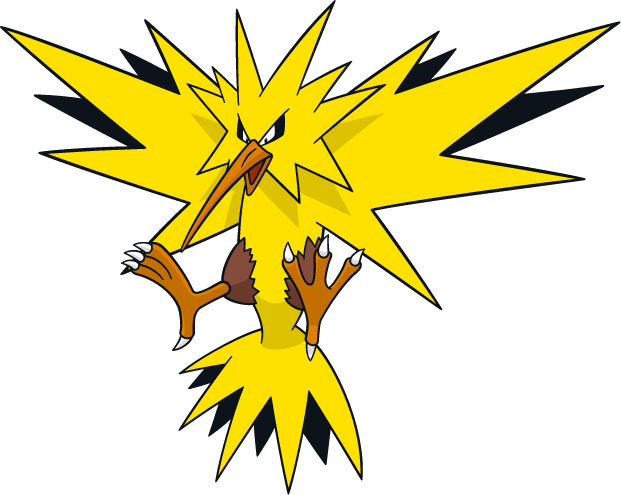