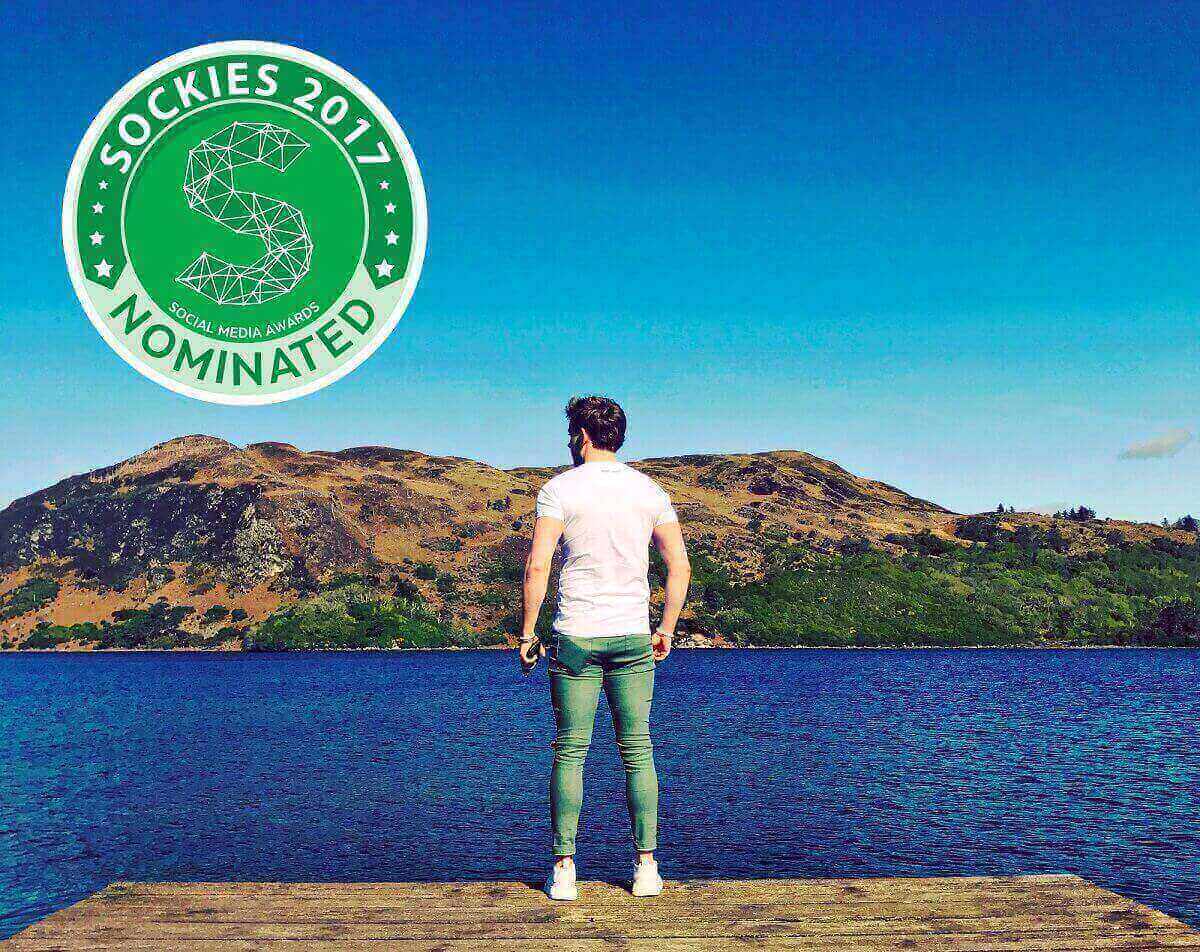 Sockies, which is short for the Social Media Awards are an annual celebration of the people who are killing it on social media in Ireland and guess who bagged a few nominations? Add this to the fact that the sun has been shining in Kerry, albeit in brief periods but we don't care, we just focus on good news at Avalanche! We are nominated for four awards at the 2017 Social Media Awards. We are up for something shiny in the following categories:

Best Blog of an SME

We are up against some absolutely massive businesses and it is great to see so many people I know nominated as well so hopefully we can bag ourselves an award come May 25th! Cross your fingers for us and in the meantime you can check out more about it on our Facebook!

You can also check out the full nomination list and see who else is killing it at: http://sockies.ie/2017-nominations/ 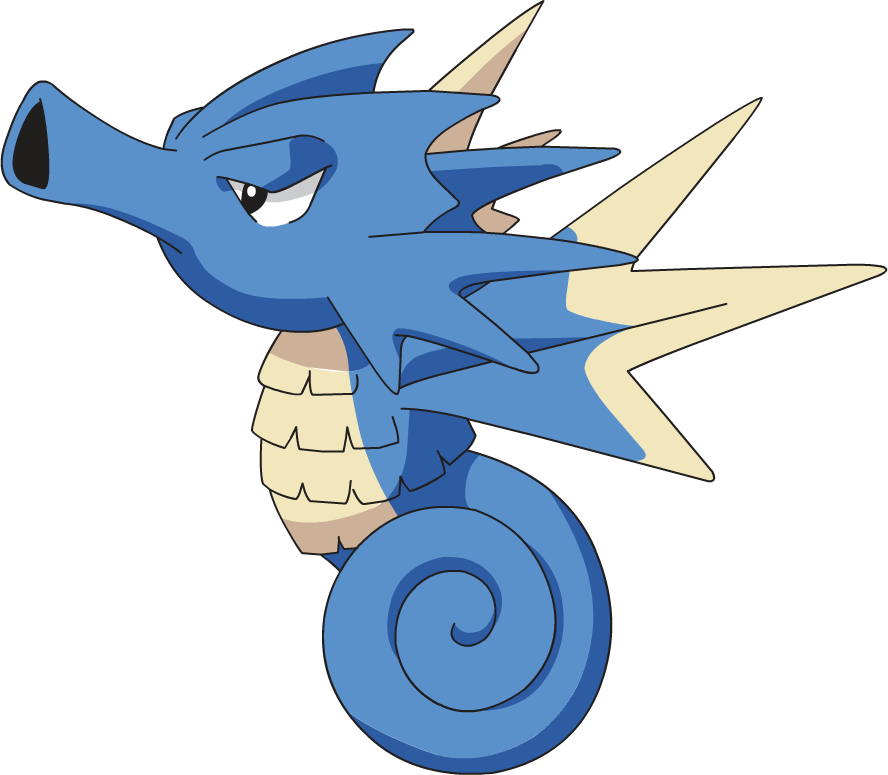