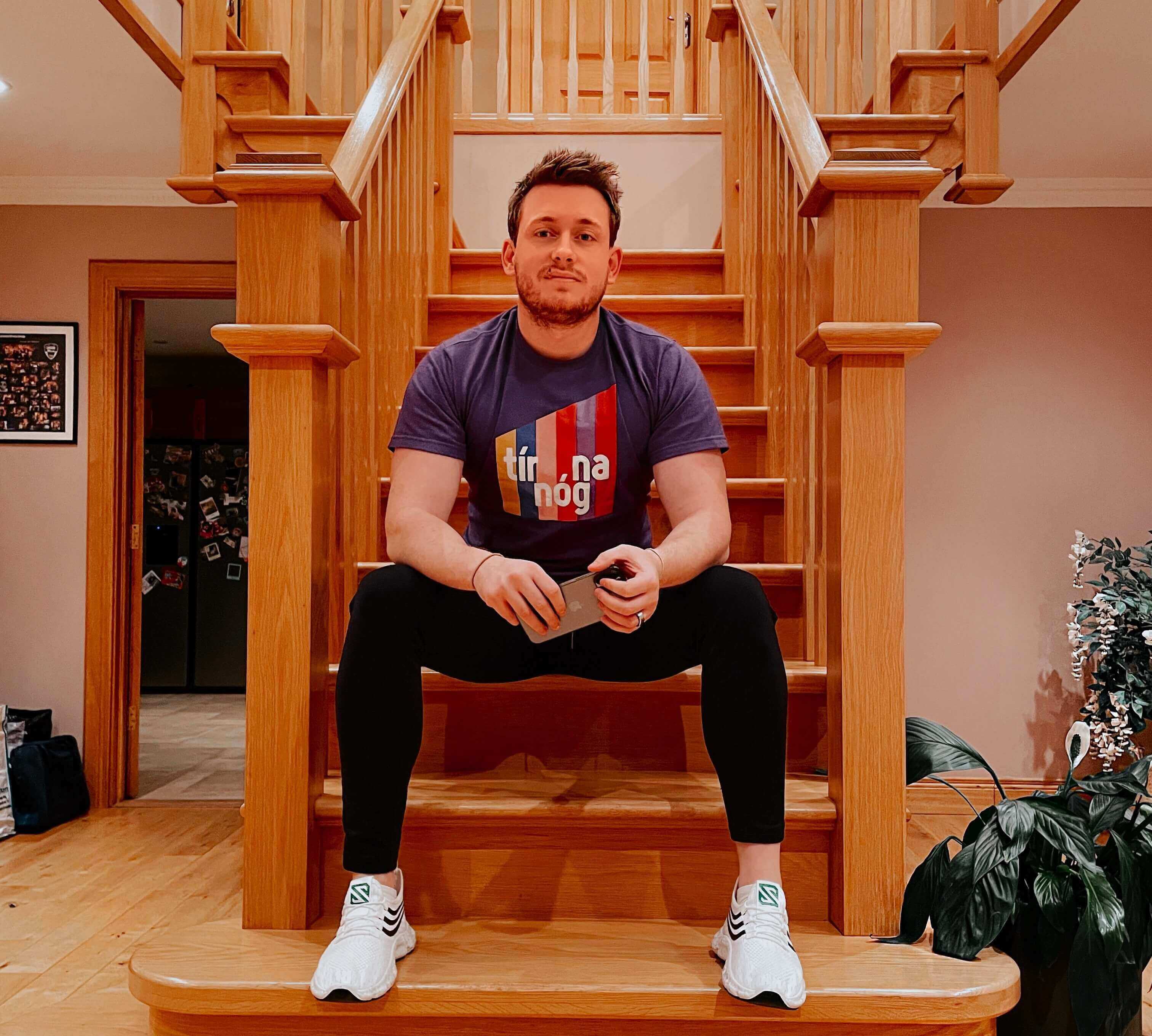 At Avalanche, we are delighted to announce we are now the official digital partner of the Tír na nÓg Orphanage. We were first approached a few months ago to do some minor work on the site and tweak how online donations were received. It quickly became apparent that this was a project we needed to support and put our resources behind as much as we could.

For those who are not familiar, Tír na nÓg run a children's home that provides shelter and accommodation to over 60 children in Tanzania. Other projects include a primary school and kindergarten that educates over 300 children daily.

Having seen the wonderful work they complete and the plans that Louise, Maureen and all the people behind Tír na nÓg have moving forward, we are delighted to formally come on board as their digital partner. Tír na nÓg was set up in 2007 and has completed multiple projects over the past 14 years while the next 11 months will be spent completing Phase 1 of the Children's Village Housing project.

They are halfway to achieving their final goal and will continue to raise the €550,000 required to complete the entire project that when completed will offer, amongst other things, six cottage style houses – complete with solar panels, bathroom, shower, covered verandas and a play area - to cater for 60 children and babies. All labourers, builders, engineers, quantity surveyors, architects and trades people are being hired locally in Tanzania.

They are so proud to be able to offer so much employment to the community that they serve & Avalanche are delighted to be a small part of this. If you have not had the chance to donate so far, you can do so by clicking on this link:

Kilimanjaro Mama is an award winning uplifting documentary that illustrates that one person really can make a difference. Despite dealing with many challenges, Tralee native Louise Quill continues to transform the lives of the orphaned and abandoned children in Tanzania. This is the story of how she became their ‘Kilimanjaro Mama’.

Kilimanjaro Mama is an hour long documentary which features Louise Quill, from Tralee Co. Kerry, who shares her story of why she decided to set up the Tír na nÓg Orphanage in Tanzania, what drives her and the impact it has had on her own health and well being. Documenting the journey from Ireland to Tanzania this is the story of one woman’s dogged determination to give the children of Kilimanjaro the best possible chance to overcome the tough life they have been dealt. 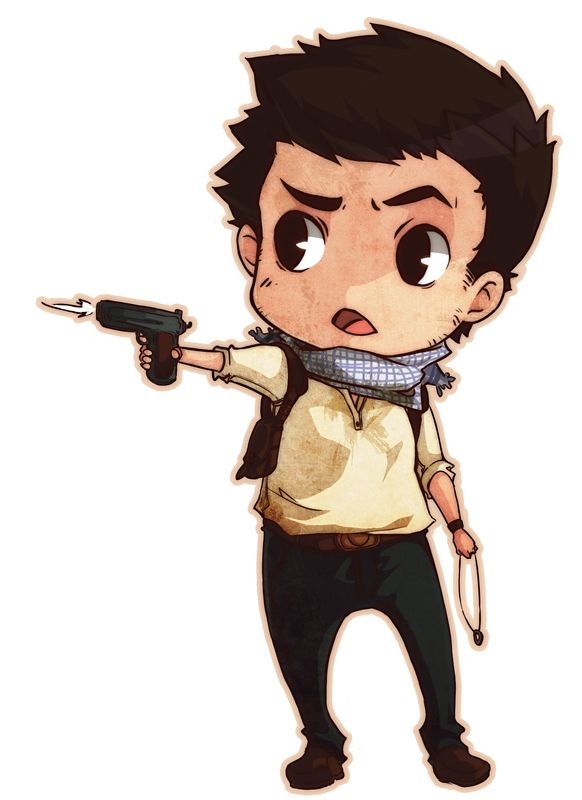