The social media giant is surely too big to fail? 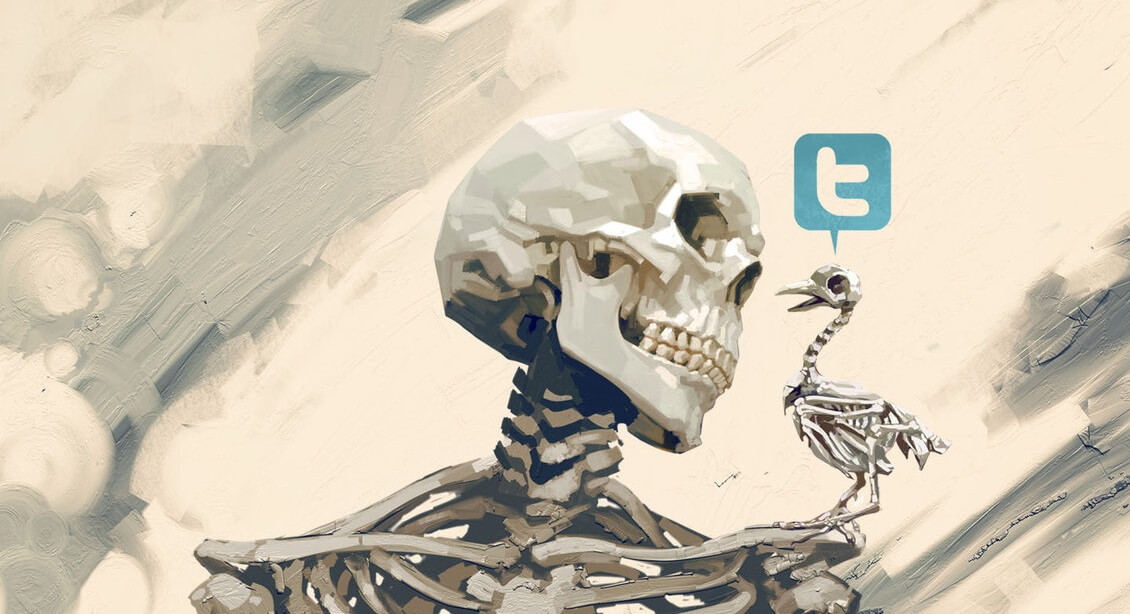 There are many things in this wonderful world I will never understand such as men who feel the need to wear a suit that is obviously a cut too large for them, girls on Instagram who use that mirroring app and how Marouane Fellaini is a professional soccer player when he does not seem to know the basic rules of the game.

One of the things I have been trying to wrap my head around lately is the slow decline of Twitter, it has never been one of my favourite platforms and although I can certainly see its benefits for business with it being another way of finding potential customers in both the B2B & B2C markets I find myself increasingly ignoring it. I mean on paper it sounds good, right? You can craft your message in a heartbeat, send it out and your customers see it and come flocking to your website. The problem with Twitter and I find it has been an issue for a long time is the age old problem with social media: a solid return on investment.

Twitter seems to be bringing up the rear in this regard and it is not hard to see why, the sheer volume of information makes it incredibly hard to break through into people's feeds without paying for a promoted tweet. Promotional posts on all social media are nothing new, at Avalanche we boost nearly all of our Facebook posts with good results while we will also be rolling out Instagram ads over the summer of 2016. I even get the request to do the occasional promoted Snapchat (I currently have over 1,500 people following my routine of work and gym/socialising snaps) it is a great platform at the moment for people to build an online personality.

I have struggled to have any success with Twitter Ads and mostly end up just tweeting less than 20 times a week or tuning a bot to tweet links to our blog periodically which is not really the basis of social media as it removes the social aspect. This is a major stumbling block for me when it comes to Twitter, sure I have met some great people through it but I find that online groups are now a lot more useful then Twitter meetups using a hashtag. It relates back to my opinion that it offers little to no ROI when compared to other social platforms.

There is also the fact the majority of people in charge of Twitter don't seem to have any idea where to go with the network, sure leaking information about a possible change to an algorithmic timeline which will allow people to see the tweets that they will be more interested in (similar to Facebook's news feed) gathers headlines but it does not change the fact the stock is eternally falling. I actually think this is a good move but Twitter's core audience are notoriously averse to change, do you remember people actually getting upset that favourites were changed to likes?

Twitter also boats the least active users on any platform, according to a December 2015 report, 44% of users have created an account but have never sent a tweet (2014 stat). There are many people who setup a Twitter out of reflex and ignore the app on their phone, Avalanche ourselves boast a healthy following but a lot are spam accounts configured with bots. Twitter also has the massive problem of being a hotbed of abuse, pretty much every user must be prepared to receive abuse from faceless adversaries. Twitter is a hotbed of vile people who take pleasure in criticising others instead of improving themselves. If Twitter were as concerned with this as they are with selling ads they would be in a much stronger position but they continually decide to brush it under the carpet.

Over 500 million people visited Twitter but did not login (2015 stat) which tells you these are not users but the majority are visiting because of articles such as "Top Twitter Reaction To The SuperBowl" & the recent Kanye West meltdown at Wiz Khalifa which are now actually being embedded into various entertainment sites to avoid users clicking away. Twitter will always struggle as it will inevitably be the Prince Harry of social media, a lot of impressive bluster but never really measuring up to its big brother William (Facebook). The facts are clear: Facebook has five times as many active users as Twitter and is worth 50 times as much in market capitalisation.

It is not going to be overtaken anytime soon while Twitter's hold on #2 is going to be further threatened this year by Instagram & WhatApp (having a share button to WhatsApp is quickly becoming a standard website design practice). Of course, this doesn't mean I am going to scrap my Twitter accounts and forget about one of the biggest networks in the world, I just find myself disappointed with what could have been with a once great app. I will continue to use it to tweet links to work, blogs and tweet about my eternal battle with Louis Van Gaal.

It has become little more than a search engine at this point with it having little to no impact on business (which is where its future may be). In my opinion, business owners, particularly SME's, would be much better off using their advertising money on Facebook and Instagram where results are a lot easier to gain and ROI is clear to see.

Of course as with most things there is a strong chance I am completely wrong but it may not be the last you see of the #RIPTwitter hashtag.. 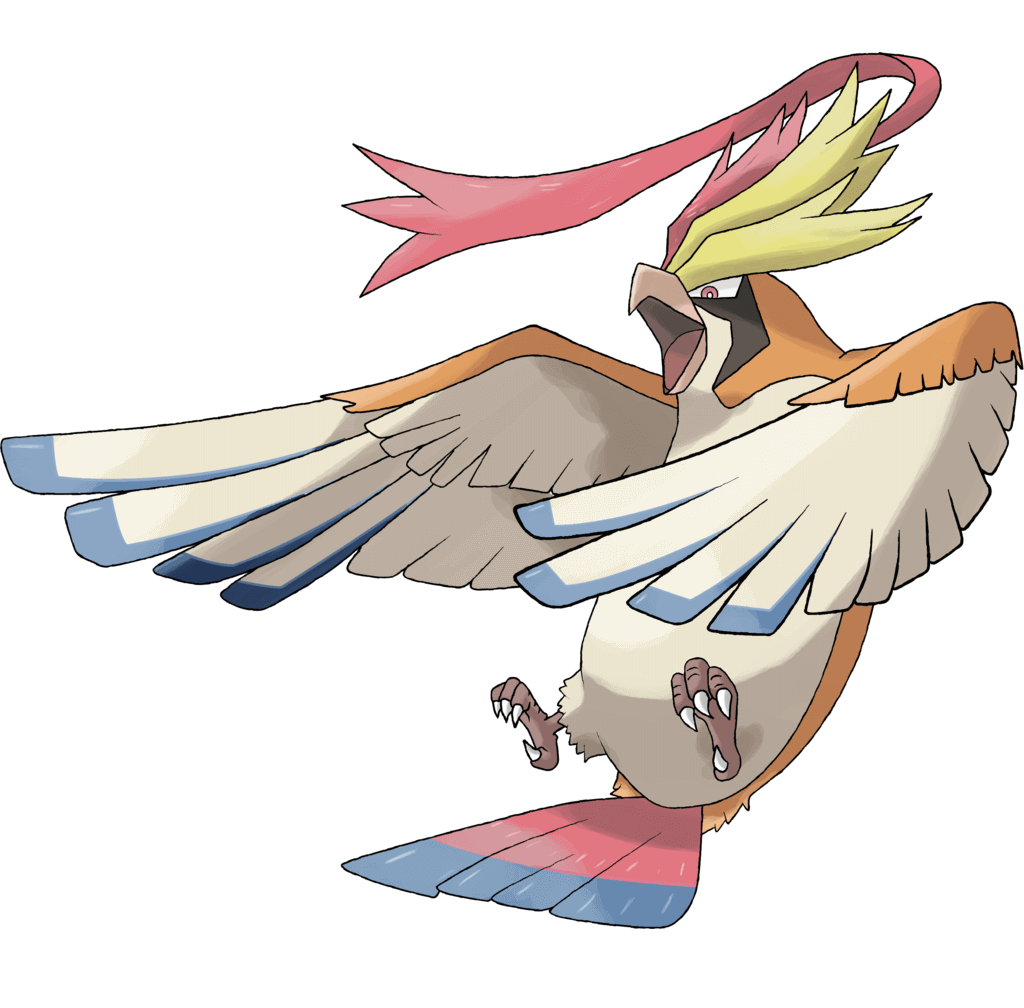