A wonderful adventure by a new Irish author. 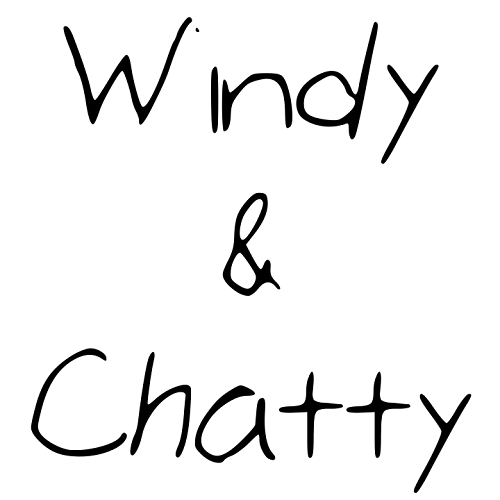 Nick Richards Esq., potentially the bravest author of his generation, cordially invites you into the wondrous and delightful world of his two favourite people: Windermere Brentworth and Chattingston Chatterley. The living should be easy for town young aristocrats at the turn of the twentieth century. They meet at school and immediately hit it off as they help their deranged headmaster with his scientifically dubious experiments. Later, after negotiating the terrors of trench warfare, they find themselves embroiled in a plot to undermine German morale by thrashing them in a game of football. But it backfires spectacularly when Chatty, disguised as Windy's girlfriend, attracts the amorous attentions of a certain German officer who proposes marriage. Will Chatty say yes and take one for the team?

You can check out the site by hitting the link below!